Are Things Getting Better? 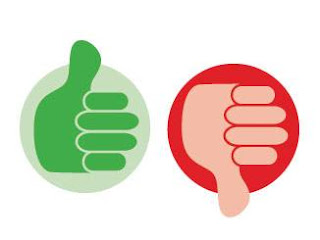 I don't know whether if was a suggestion, rumor or something that actually happened, but when I was studying political theory at Berkeley in the 1960s, a philosophy TA mused that Karl Popper came to campus and proposed a semester long course on the topic: "Are Things Getting Better?'

That's always struck me as a great topic for inquiry -- puzzling, wide open, full of possibilities.  What kinds of evidence and argument could be marshaled to provide an answer?  How would one weight the positive, negative and neutral trends for humanity and the planet?  How could one begin to compare the changes about which many people are sanguine -- the presence of the Internet, for example -- against ones whose  presence tends to cast a shadow over any reasonable expectations about the future (global warming, the end of cheap energy, growing economic inequality...)?

It turns out that on the occasion of the Rio+20 summit, The Guardian has prepared a brief set of categories including population, life expectancy, child mortality, ecological footprint, poverty, hunger, food production, GDP, social change, life satisfaction, battle deaths and biodiversity, along with a slice of the available evidence to prompt us to ponder such questions.

Here's the link that asks for your views and compares them to others who've taken the survey.  (I'm still undecided.)

Rio+20 interactive: is the world getting better or worse?